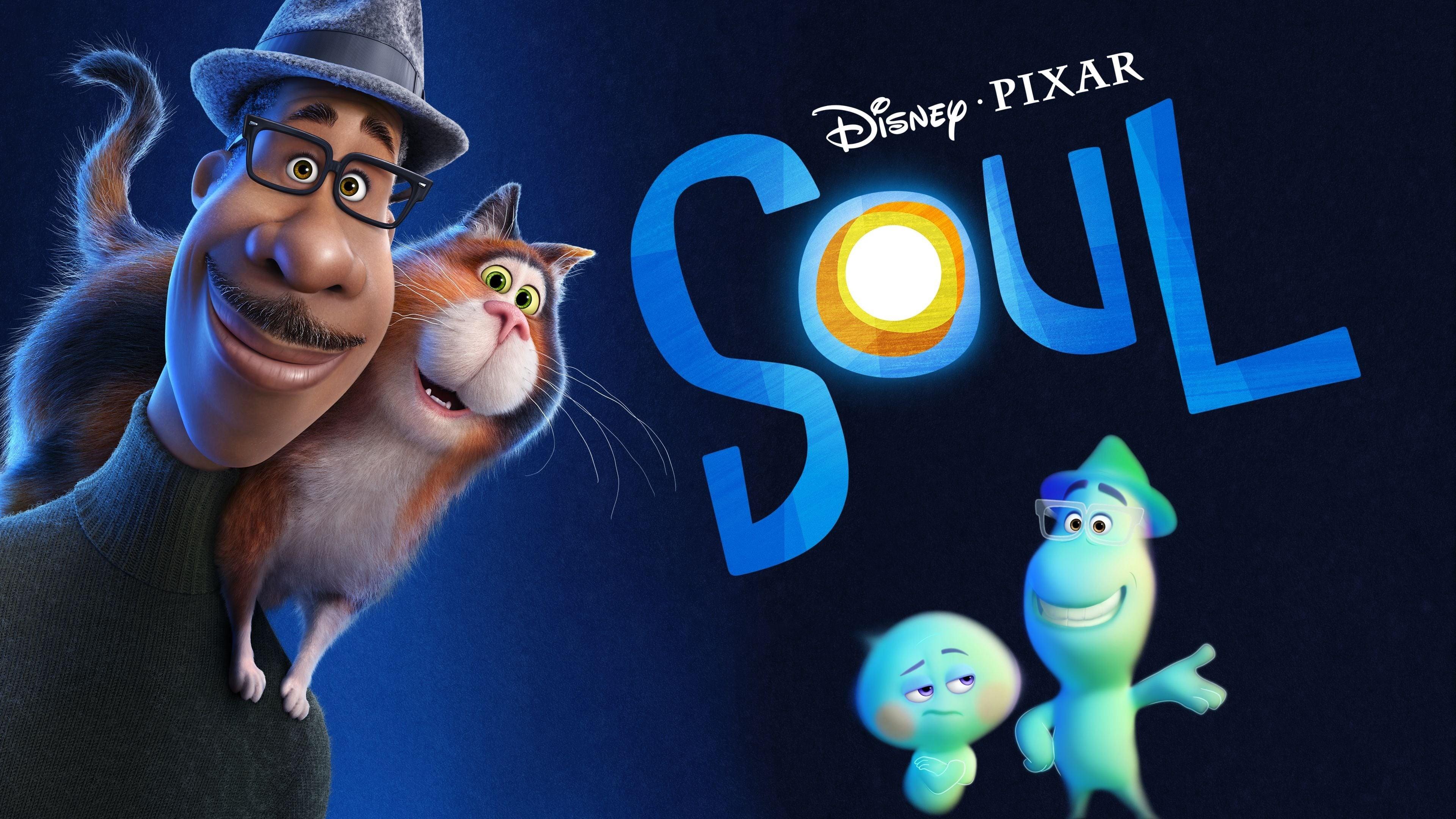 Joe Gardner is a jazz pianist who all his life has dreamed of living as a professional musician, but has seen the dream more and more distant and instead works as a music teacher at a school. But then one day he gets the chance of a lifetime to play with a real superstar.

Is this now the turning point for him? Not really. When all of a sudden it happens, he falls into a well and ends up in a coma. In his coma, Joe and his soul end up in a place where some souls are preparing for a life on earth and some to walk in the light. The big question is how it will go for Joe’s soul.

Over the years, we have seen many high-quality and captivating films from Disney and Pixar. Something we got a reminder of with the Disney Plus launch. The latest Pixar film that I really liked and that also went home at the Oscars Academy was Inside Out which came out in 2015. Now the man behind the same film and other great Pixar works – Pete Docter – is back again and shows with Själen why he got the job as the creative director of the production company.

The soul is to some extent reminiscent of the Inside Out as the body and human functions and way of life are in focus. But instead of centering around something as concrete as the body and the brain, it becomes a little more complicated and existential in the Soul. As the title reveals, it is now about the soul. As usual, when it comes to Pixar, the film offers a lot of warmth and humor for both young and old. But it is above all the thought-provoking that is central to the big Christmas film from the ambitious and wise animation studio.

After a difficult year to say the least, Pete Docter and his creative colleagues at Pixar’s studio want us to stop, think and look at life from new eyes. The soul is a dizzying journey that makes one think about what is really important in life. It is a body-changing comedy in the form of an emotional journey, which can sometimes be likened to a roller coaster for 100 minutes and which is thrown between laughter and thoughts in an emotional and well-done way. The small children who will not necessarily reflect very much on the existential are guaranteed regardless of fun moments and laughter.